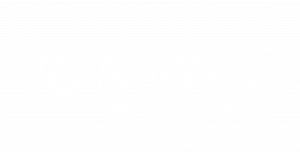 Menu
Get a Demo

Billion-Dollar Companies in the U.S. 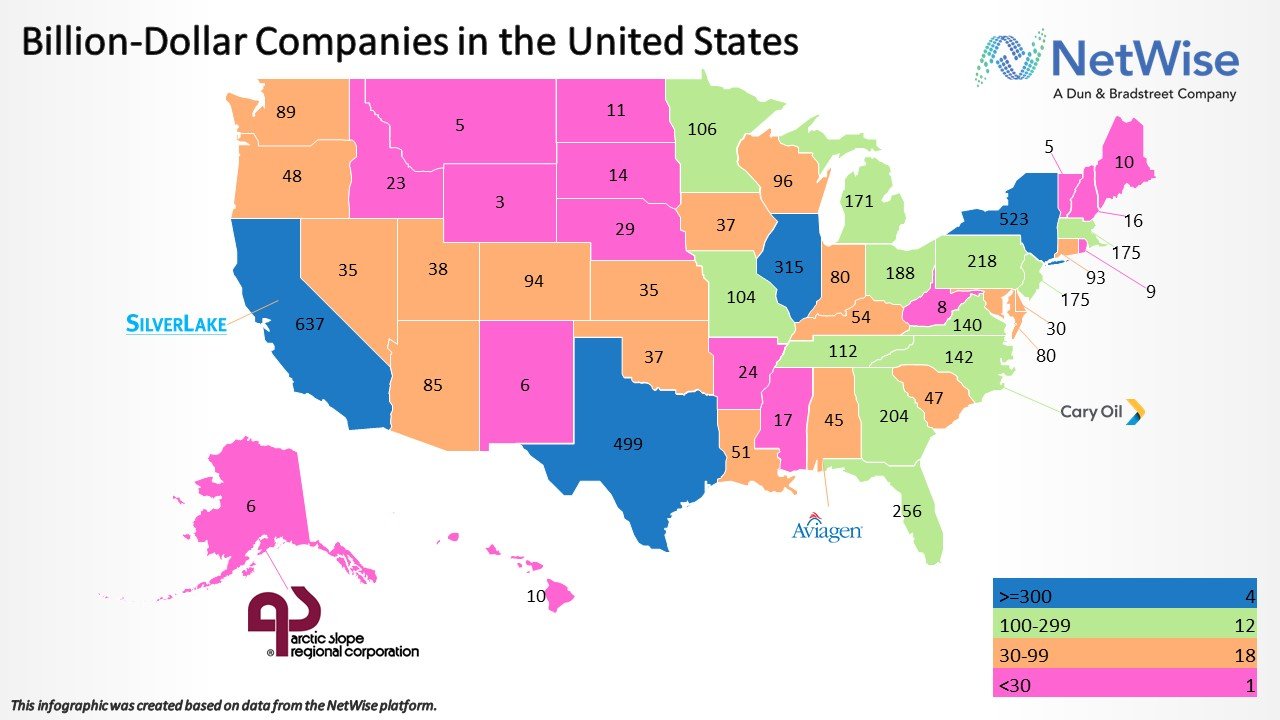 This month, we looked at a high-earning companies in the United States. How many billion-dollar companies are headquartered in each state? Who are they? We dug into the NetWise platform data to find out.

Sometimes, the structure of a query is simpler than others. The query used for this analysis didn’t use any CTEs. It was one main query. Filters used in this query:

What is the company_revenue_bucket field?
In order to provide some standardization for our revenue field, we map company revenue values to 6 buckets or bins. The smallest bucket is for companies with less than $1 Million in annual revenue and the largest bucket is for companies with over $1 Billion in annual revenue. The buckets can be used as filters in the NetWise data platform.
Why did we use the company_domain field?
The company_domain field is a good field to use to get a count of unique companies. We could have used a field such as company_name, but variations in company names across our data could skew the results.

Does the map look like you expected it to? Unsurprisingly, states with high populations such as California, New York, and Texas have large numbers of billion-dollar companies headquartered there. States colored in pink have the lowest number of billion-dollar companies. Did you notice that these states are clustered in the West and Midwest (Idaho, Montana, Wyoming, North Dakota, South Dakota, and Nebraska)? States colored in green are noticeably clustered east of Texas. This shows that, aside from the blue colored states, most states with many billion-dollar companies are concentrated in the Midwest, South, and Eastern parts of the country. Most of these observations are obvious if you look at US population distributions, such as this one on the US Census website.

So, who are these companies? We wanted to highlight a few companies across various industries.

See you next month!

Want play with the data on your own? Sign up here. 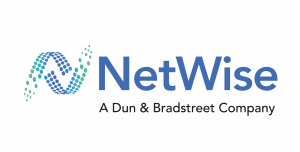 Get The Data-Driven Marketer Newsletter

DO NOT SELL MY PERSONAL INFORMATION